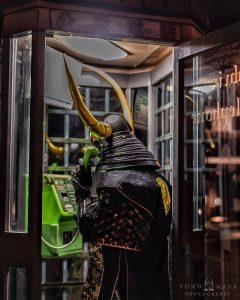 This is the third iteration of my personal web page The first one was started quite early, sometime around 1995, and had sort of a libertarian bent. It had animated GIFs, which were kind of cutting-edge at the time. Eventually I lost interest in it as the Internet grew and got more interesting.

The second came about in 2016 after my business shut down and I needed a new home for some things I’d been keeping linked off the site for my consulting business. It then got fleshed out a bit with the Joe Carl Project, an effort to digitize and preserve combat photos taken by my maternal grandfather during World War 2. In conjunction with the New York State Military Museum (which retains the originals), these photos were restored and given a permanent home both on the Internet and in the museum’s archives.

In 2020 I remarried and the following year decided that it was time for Rumpelein.com to grow up and move to WordPress. No more cobbling together hand-written HTML and cursing at CSS. Well, probably not. Hopefully not.

Anyway, welcome to the new site!